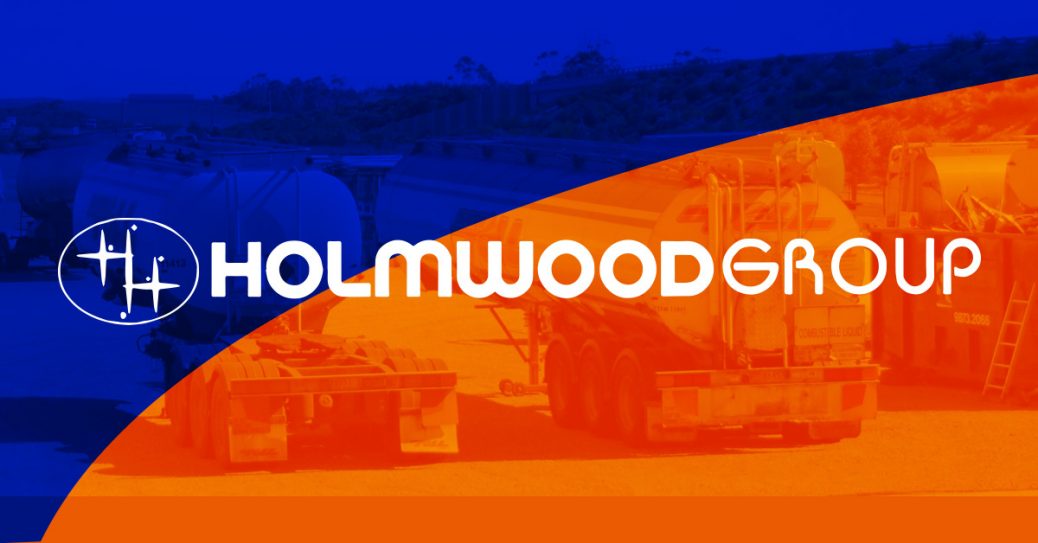 Holmwood was originally founded in the mid 1950’s by the Mellish and Gumbellis families primarily to repair, service, and maintain fuel tankers of American origin used in the Korean war and subsequently sold off for use in Australia. As the welding of light alloys was unheard of locally, the company imported the first aluminium welding equipment and technology into Australia. From these beginnings, Holmwood has grown to become a much respected name in the bulk liquid transport industry with a reputation for the most reliable equipment.

During the early eighties, Holmwood Enterprises (as it was then known) acquired Highgate Engineers (formerly a division of Comalco) from ‘INDENG’ (Industrial Engineering) who were market leading manufacturers of road tankers and aluminium tippers throughout the 70’s. Funnily enough, Alex Stables was one of Highgate’s principle sales engineers when owned by Comalco. Highgate Engineers now manufactures truck fuel tanks, water, and hydraulic oil tanks, as well as all associated accessories. It provides a number of OE solutions to truck manufacturers here and abroad. More recently, Highgate Engineers have also diversified into providing the aluminium fabrication for Runaway Bay Pontoon boats.